This story was posted 1 year ago
in Health, PRESS RELEASE
1 min. read

First confirmed case of Covid-19 in Grenada was reported on 22 March 2020.

NOW Grenada is not responsible for the opinions, statements or media content presented by contributors. In case of abuse, click here to report.
Tags: coronaviruscovid-19dashboardgisministry of healthvaccine
Next Post 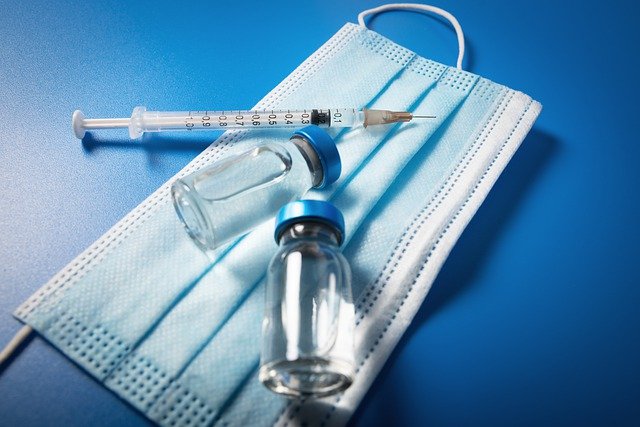