This story was posted 1 year ago
in Business
3 min. read

The Fiscal Reports for the months of April, May and June have shown that the Government earned more than the targeted revenue as projected in the 2021 Estimate of Revenue. All 3 months also surpass the amount earned for the same period in 2020.

The most revenue was earned through taxes on international transactions, with Customs and Excise collecting more than EC$80 million during those 3 months.

However, despite surpassing targets, the Government’s expenditure according to the monthly fiscal report for each of the 3 months was more than the targeted amount. In April, the total Current Expenditure, excluding principal repayments on debt, for the month of April was $51.5 million which was $0.4 million more than the $51.1 million targeted.

“A mix of upside and downside risks remain for the outlook over the medium-term as uncertainty persists regarding the evolution of the pandemic. The projected contraction in global economic activity particularly in the economies of Grenada’s main trading partners will negatively affect tourist arrivals, remittances, and foreign direct investments,” said the report. The report explained that the increase in the debt-to-GDP ratio was because of new borrowing from external creditors primarily for emergency spending because of the Covid-19 crisis as well as a decline in total output.

The report said that vaccine hesitancy by the population and the protocols in place for visitors to the island will continue to affect the tourism sector, which contributes significantly to the local economy. Rising international oil prices is also a significant risk to the economic outlook.

“Despite these downside risks, the robust macro-fiscal position of Grenada before the pandemic offers some level of mitigation,” said the report which confirmed that debt repayment for 2020 totaled EC$ 272.3 million. From that amount Interest payment was $55.9 million and principal payment $216.4 million.

NOW Grenada is not responsible for the opinions, statements or media content presented by contributors. In case of abuse, click here to report.
Tags: expenditurefiscal reportslinda strakerrevenue
Next Post 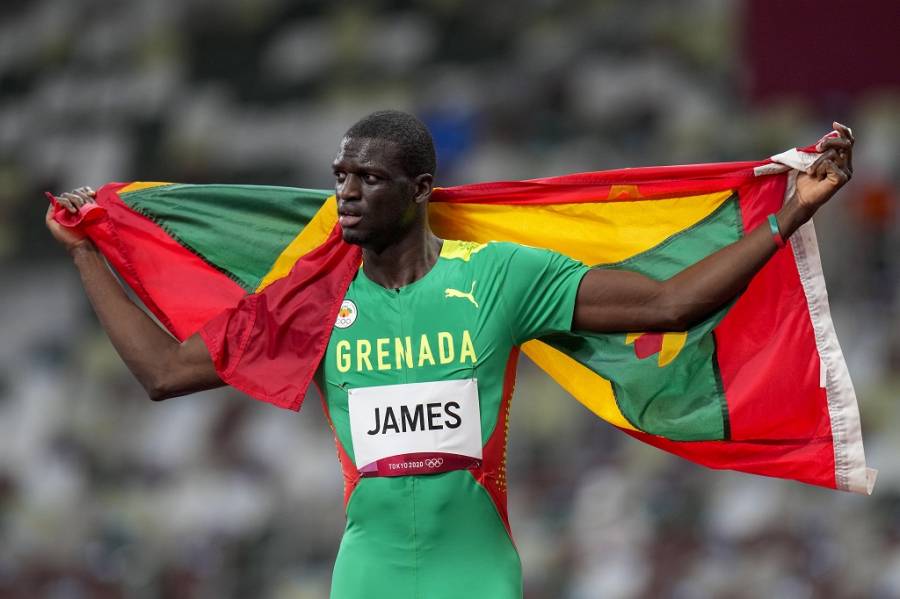