This story was posted 2 years ago
in Law, Politics
2 min. read

On Wednesday, 27 January 2021, both Houses of Parliament approved a 6-month State of Emergency that will expire in July.

The House of Representatives approved it in its 15 January 2021 sitting. The Senate or Upper House approved the State of Emergency proclamation which was issued by the Governor-General earlier in January.

The measure is part of the Government’s initiative to enforce a restriction on citizens as part of an effort to contain and control the spread of Covid-19 cases. Grenada has a curfew from 10 pm to 5 am enforced under the Emergency Powers Act.

The State of Emergency provides legal authority for the state to restrict the movement of citizens. Health Minister Nickolas Steele has disclosed that the curfew will continue for at least another 2 weeks.

This is the second 6-month State of Emergency approved by parliamentarians. The first was in April 2020 and it expired in October.

Because of the State of Emergency, there are also applications of regulations under the Public Health Act and the quarantine legislation which provides the legal foundation for all the new health protocols which has become the new normal. The protocols provide for certain actions in the public space such as wearing a mask and complying with 6-feet physical distancing.

The Governor-General has the power to revoke the State of Emergency before July.

NOW Grenada is not responsible for the opinions, statements or media content presented by contributors. In case of abuse, click here to report.
Tags: coronaviruscovid-19linda strakernickolas steelestate of emergency
Next Post 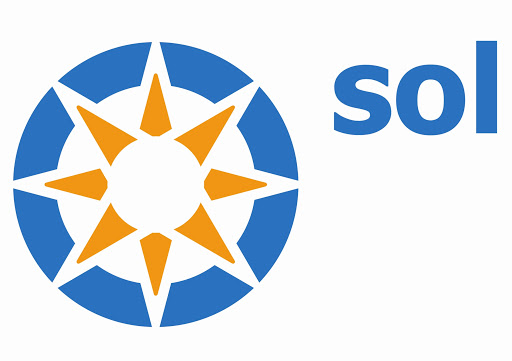 Invitation to Bid for Suzuki Vitara