This story was posted 2 years ago
in Agriculture/Fisheries, PRESS RELEASE, Tribute
1 min. read

The Ministry of Labour has confirmed the passing of Dunbar Horsford of Dudmar St David, a worker in the Canada/Caribbean Seasonal Agricultural Farm Workers Programme for the last 8 years.

Horsford, who left the island in June this year to take up duties at a farm in Canada, reportedly suffered a medical discomfort on his way back to his bunker on Monday, after the completion of his daily tasks.

He was taken to a nearby hospital where he died. The cause of death has been identified as cardiac arrest.

The Ministry of Labour received the sad news on Tuesday morning from the OECS Eastern Caribbean Liaison Service in Canada that administers the programme in Canada on behalf of the OECS.

Minister for Labour Hon. Peter David expressed sadness on the passing of Mr Horsford, and extended condolences to his family and his colleagues on the farm in Canada.

Permanent Secretary in the Ministry of Labour Lima Frederick and Labour Commissioner Cyrus Griffith will visit the family of the deceased today to offer support and express their condolences.

NOW Grenada is not responsible for the opinions, statements or media content presented by contributors. In case of abuse, click here to report.
Tags: dunbar horsfordgisseasonal agricultural workers programme
Next Post 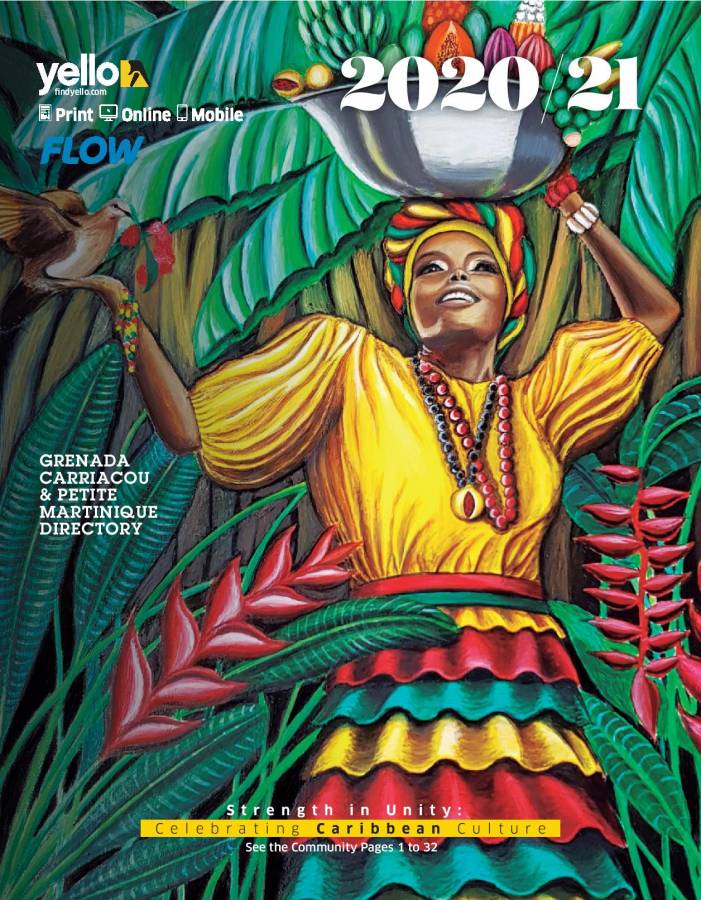