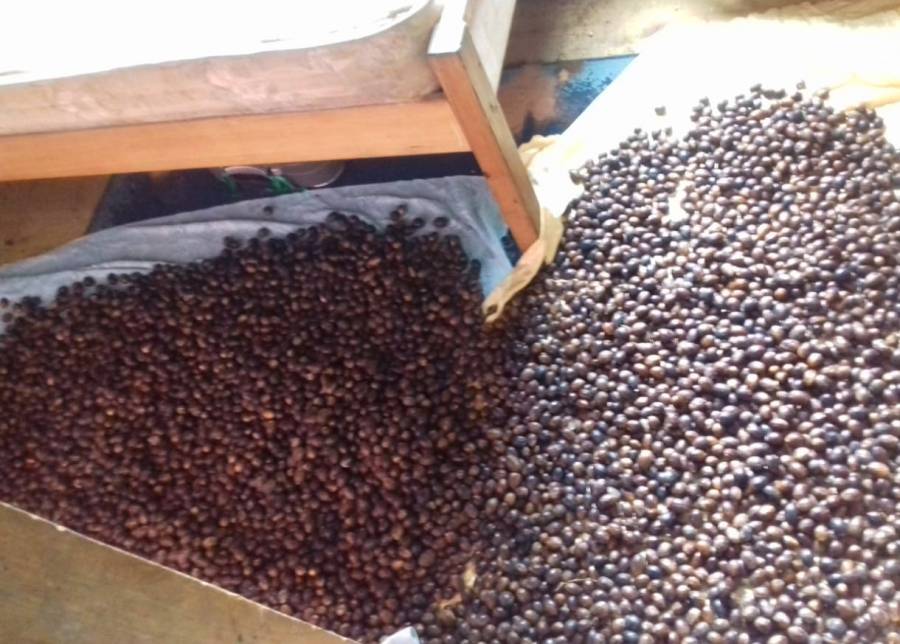 This story was posted 3 years ago
in Agriculture/Fisheries, Business
3 min. read

The chairmen of Grenada’s 2 commodity boards have described the decision to not declare a day for nutmegs and cocoa farmers to sell produce during the State of Emergency as unjust, and not in the best interest of vulnerable farmers.

Grenada, as part of national measures to control and reduce the spread of Covid-19, declared a State of Emergency on 25 March to restrict the movement of citizens. The main component to the act which was initially for 21 days, and was extended to 6 months on 17 April, is a 24-hour curfew.

However, from time to time the relevant authorities announce specified days to shop for food and other essentials, as well as allowing certain professions to be added to the list of essential services. Farmers of fresh produce were recently allowed to sell produce on shopping days, but farmers of nutmeg and cocoa are yet to have such privilege.

“We have noted the entities that were given clearance to operate and we find the constraint placed on the GCA and GCNA for so long to be unfair, unreasonable, unconscionable and totally unacceptable,” said a joint press release issued on Monday, 27 April 2020 from the Grenada Cocoa Association (GCA) and the Grenada Nutmeg Cooperative Association (GCNA).

The release which was signed by Leo Cato and Christopher Williams who respectively serve as chairman of the nutmeg and cocoa boards, said that government was presented with a proposed buying plan and financing needs by both organisations. They urge government to act swiftly so that a bad situation for the farmers is not allowed to worsen.

“We regret the fact that to date, the authorities have not given us the clearance to start buying the produce from our farmers/members,” said the release which claims farmers are losing millions financially.

Without providing a breakdown for the format used to assess the financial loss, the release said that nutmeg farmers across Grenada have suffered an estimated loss of EC$1.5 million while cocoa farmers have lost approximately EC$1 million due to the restrictions placed on the associations. The release called for government to urgently address the matter. “Our farmers and their families have endured the agony for too long and both the GCNA and GCA call on the government to address this burning problem urgently, so that our farmers can sell their produce and receive some much-needed cash to take care of their businesses and their families.”

The associations are also calling for government to offer financial support to the more than 8,000 farmers who are registered members of one or both groupings. “Since the present markets for cocoa and nutmegs are under lockdown, we also call on the government for financial support for both associations so that workers won’t be sent home and farmers’ produce will be purchased continually even though the major markets for our produce remain closed.” 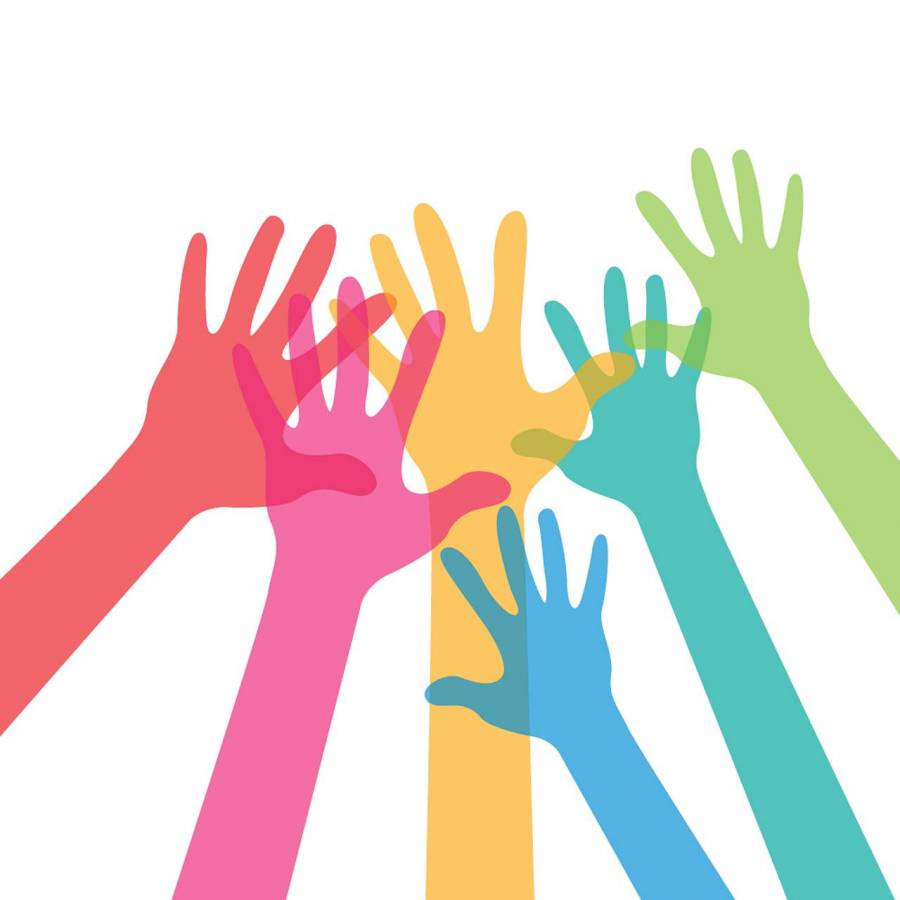 It’s ok not to be ok