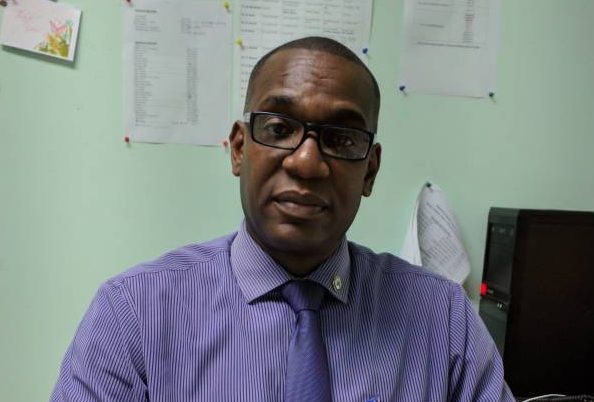 This story was posted 3 years ago
in Health, PRESS RELEASE
2 min. read

The Ministry of Health (MOH) on Monday dismissed as FALSE, a social media article posted by The New Today Newspaper, on 21 February 2020, that claimed a plane carrying Chinese Nationals landed at the Maurice Bishop International Airport (MBIA) in the wee hours of Friday morning.

Health officials, port health, immigration and airport authorities all confirmed to the GIS that a private aircraft did land at the airport around 1 am but there were no Chinese nationals on that aircraft, contrary to a false report by the local newspaper in its e-publication.

Keville Frederick, the Public Information and Communications Officer at the Ministry of Health, told GIS that the multi-stakeholder response team at the airport followed standard protocols, which are aligned with the government’s efforts, the World Health Organisation (WHO) and Pan American Health Organisation (PAHO), surveillance and monitoring protocols in response to the coronavirus (COVID19).

“The flight in question did not originate from China, and all of the passengers and crew on board that aircraft were screened, interviewed and had their travel history checked and verified by the relevant parties managing the response,” explained Frederick.

“We have absolutely nothing to hide because our protocols are approved and sanctioned by the WHO, PAHO and the Caribbean Public Health Agency (Carpha)” said Frederick.

“So to say that a plane carrying Chinese nationals landed at our airport in the wee hours of the morning amounts to rumour-mongering: And listening and reading public comments tells me that the article did, in fact, stir unnecessary public fear,” said Frederick who is the Carpha/PAHO Risk Communication Focal Point on the island.

Since the Grenada Government activated its response protocols in reaction to the COVID-19, there has been ongoing communication with various stakeholders in Grenada and the region.

Meanwhile, Acting Chief Medical Officer, Dr Francis Martin reiterated that the risk to Grenada and its citizens like other countries in the region remains LOW.

However, Dr Martin used the opportunity to address the issue of discrimination. “This virus epidemic is not about Chinese people, but exposure to the virus by travel.”

NOW Grenada is not responsible for the opinions, statements or media content presented by contributors. In case of abuse, click here to report.
Tags: chinesecoronaviruscovid-19maurice bishop international airportthe new today
Next Post 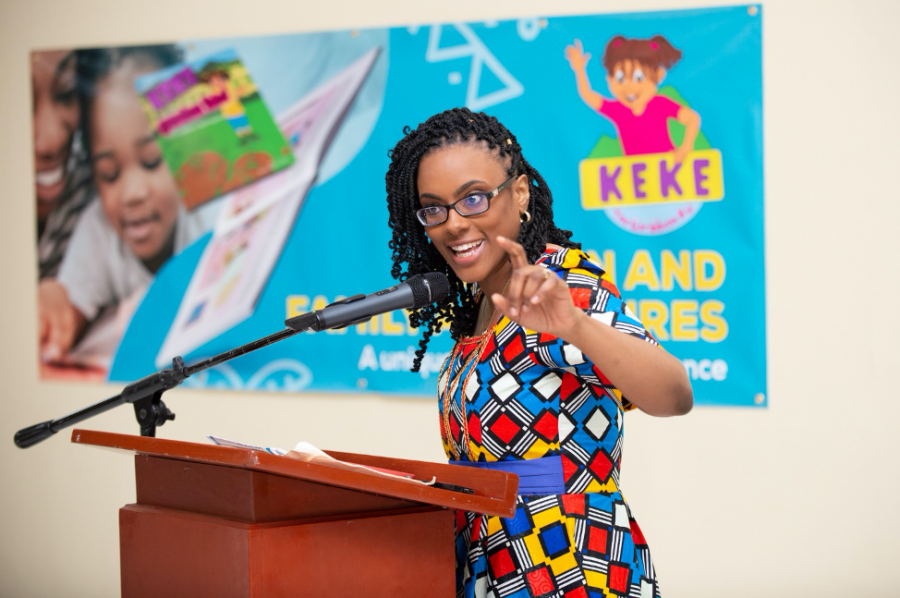