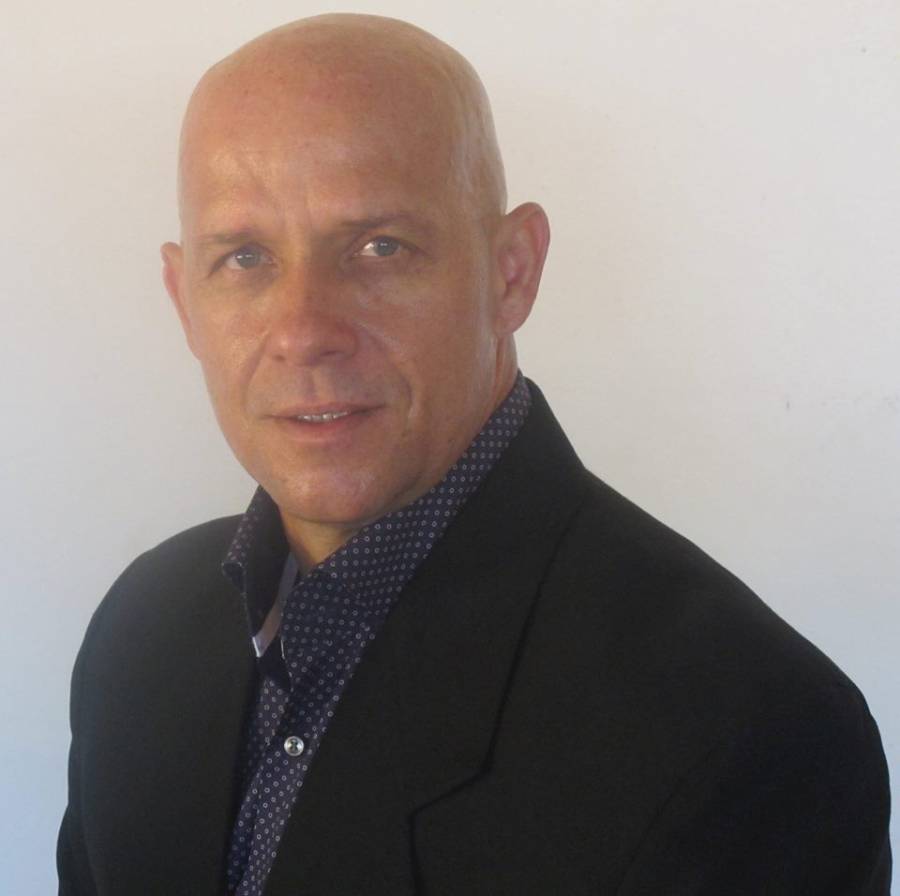 The 2019 statistics provided by the Royal Grenada Police Force (RGPF) indicates a reduction in almost every category of crime during 2018 and against a 6% contraction in reported crimes in 2018.

The complete data for 2019 has not yet been compiled, but Acting Police Commissioner, Edvin Martin, provided a preliminary report on the extent of that reduction, stating fraud crimes contracted by 46%, sexual crimes by 17%, harm offences by 8%, threats and assaults by 0.8%, drug offences by 8% and a 2% reduction in property crimes. Murder recorded a slight increase from the previous year, with 16 murders recorded over last year’s 11.

“So we are up to 16 murders and that is an increase from eleven. So when I indicated earlier that we have a reduction in the category of harm offences that speaks to murder, manslaughter, grievous harm, maiming, causing harm, it’s the entire category. The only increase we have in that category is murder and all the other areas are down. Actually we are witnessing an 8.3% contraction,” Martin said.

Martin said the homicides speak largely to people’s inability to seek alternative means of resolving conflicts. He said there is a prevailing culture that says if conflicts are reported to the police rather than resolving it personally, an individual is seen as weak. “Meaning let us be smart in responding to [people] who communicate or do infractions to us rather than trying to respond with physical force. So we have recognised that’s a critical consideration that we need to address.”

In this regard, the RGPF will be rolling out the Brains Over Brawn initiative in 2020, currently in its planning stage.

Martin said the RGPF can boast of having a 75% solving rate, which is the first time in recent history that the RGPF has been able to record such a percentage. “For the first time in our history, we are tracking a 75% solving rate for reported crimes noting that the norm is between 70% and 73 %. So hence not only are we tracking the reduction in major categories, but we are also increasing our rate of detection which shows consolidated efforts and excellent performance by the RGPF.”

This year one of the defining moments for the RGPF was the major single seizure of 416 kilos of cocaine, the largest in Grenada’s history, with an estimated street value of $41.5 million in an operation on Carriacou.

NOW Grenada is not responsible for the opinions, statements or media content presented by contributors. In case of abuse, click here to report.
Tags: cocainecrimecurlan campbelledvin martinmurderpolice
Next Post