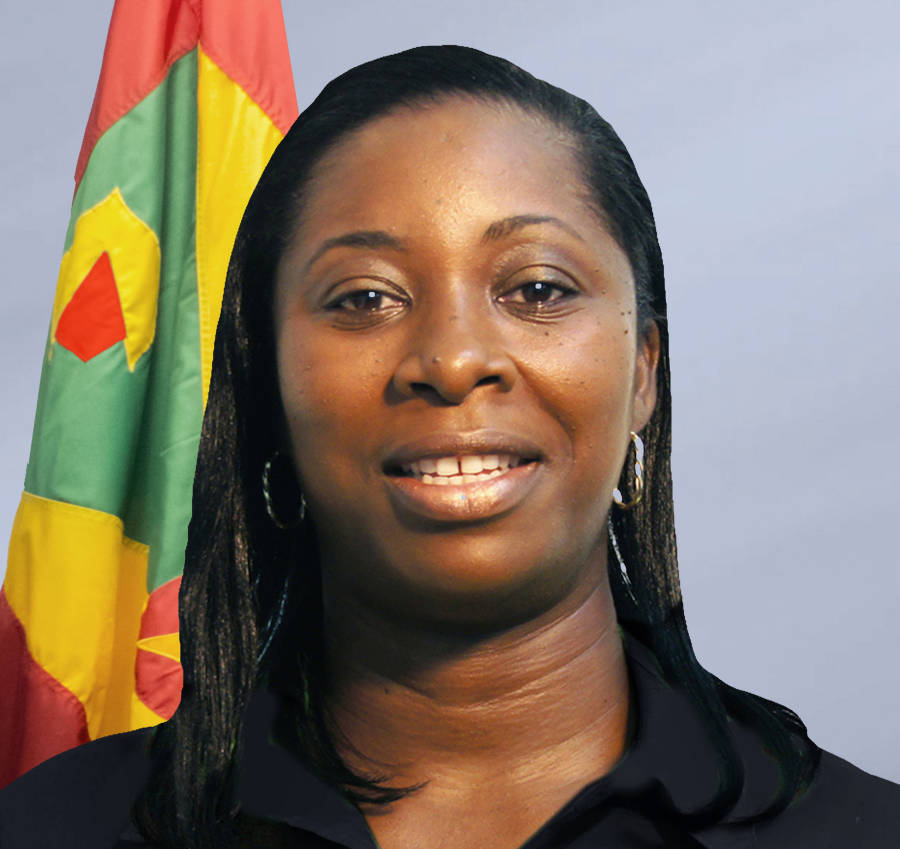 Help on the way to identify struggling students

Help on the way to identify struggling students

This story was posted 4 years ago
in Education, Youth
3 min. read

Early and accurate detection of learning disabilities within our nation’s schools is critical to provide the necessary support and interventions to ensure that every child is given a chance to succeed.

This was clearly identified as the pathway forward for the Ministry of Education going into the new school term in September. This response was prompted by the number of students each September who are retained at the primary level after failing to meet the required test score at the Caribbean Primary Exit Assessment (CPEA).

During Tuesday’s post cabinet briefing Hon. Emmalin Pierre, Minister for Education, stated that a major intervention is needed at the primary level.

“One of my concerns is the conversation we don’t have about those who are not successful, and this morning I want to make this commitment on behalf of the Ministry of Education that in the new school year we are going to place far more emphasis in terms of support and monitoring within our schools to ensure that we support particular students like those who probably need that level of support within the school system, to ensure that no child is left behind.”

Minister Pierre said schools which have been identified as having higher rates of students retained will be given specific attention by assessing the problems. She added that the ministry is very aware that there are also students who are not academically inclined and may need additional support. “We all know that not all of our students are economically inclined, we have to face that and so the question is if all our students are not academically inclined, what are we doing additionally to what is being done year after year to support that they are not falling through the cracks?”

On Monday, cabinet looked at the issue of skills training within the nation’s primary schools which has been significantly reduced over the years. “A lot of these schools had woodwork centres and home economics centres. Who knows what may have played a significant role in supporting and motivating our children who are not academically inclined. We have to ask ourselves these questions.”

She said the Ministry of Education must also be equipped with the necessary personnel certified to identify learning disabilities.

“Yes, we do have clusters currently. So in St Andrew there is a centre where the various schools will go to, but we have to look at how could we expand those programmes to further support these students. There might be learning challenges that some of these students may have so we have to look at how do we upscale the special education unit to be able to diagnose easier; probably the tools needed to support them to ensure that we can very early detect that this child has a learning disability.”

Educator at the Westmorland Junior School, Mariza K James believes that a good education is not defined by the final exams, but by the quality of education children are exposed to. In most cases a lot of emphasis is placed on preparing students to sit exams, and there can be many complications which can result, including the inability for some students to perform well on the day of exams.

Another issue she raised was high-stakes standardised tests which are also shown to stifle children’s creativity and imagination in the classroom.

Minister Pierre encourages parents whose child was unsuccessful in attaining passes in CPEA, not to become despondent as the necessary support will be provided and that their child will have another opportunity to write if eligible, the assessment in 2020, or the National School Leaving Examination.

NOW Grenada is not responsible for the opinions, statements or media content presented by contributors. In case of abuse, click here to report.
Tags: caribbean primary exit assessmentcurlan campbelllearning disabilitiesministry of educationskills training
Next Post