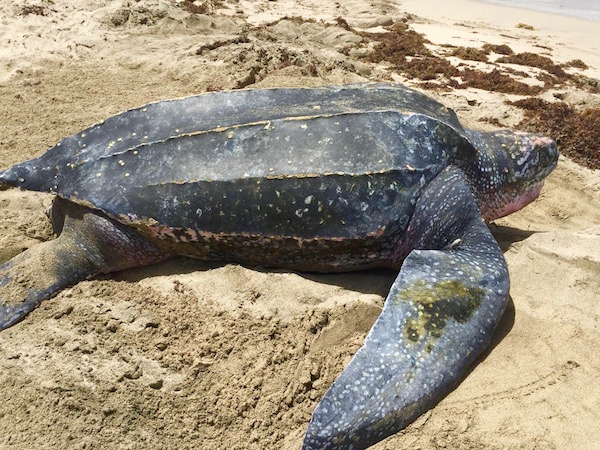 As part of the internal assessment component of the Caribbean Primary Exit Assessment (CPEA) project, 2 young men turned their primary school project into a nationwide campaign to raise awareness for the protection of endangered Leatherback turtles and the eradication of plastic bags which pollute the environment.

The idea to base their CPEA project on reducing reliance on plastic bags came about when Clarke got involved with Eco Dive’s beach cleanup after starting his open water SCUBA dive certification. It was there he said sparked the need to sensitise Grenadians on the devastating effects plastics are having on the marine environment.

CXC candidates preparing to sit the CPEA must first carry out an internal project that integrates language, mathematical, scientific and civic literacies. The project chosen by the boys required them to investigate the issue of marine pollution by carrying out beach cleanups, conducting 8 beach surveys and sorting and analysing the garbage collected. The young men sat their CPEA in 2017.

Clarke and Hockley have since moved on Westmorland School, but the impact of their project is still felt.

Clarke said stemming from the project it was observed that plastic bags are the number one pollutant in the oceans. “The environment is being harmed in many ways… and one of the ways we can help is by using reusable bags to save the turtles which are one of the sea animals that sometimes eat plastic bags, as plastic bags float around in the sea and look like jellyfish which is a common food for turtles.”

Clarke said the reusable bags were designed and ordered online, and after receiving them the process of sensitising the public began, with the support of students at the St George’s University (SGU).

“We order the bags through a website where we design them. We put the turtles on them in colour and the slogan on the back. When we got the bags, we immediately went out into the public to try to convince people to use the reusable bags instead of plastic. My mom’s friend who attends SGU as a student, told her friends and they spread the word that we were selling reusable bags… so they all came and purchased bags.”

Hockley said his favourite aspect of the project was the beach surveys and helping the marine life. “We mainly decided to choose that project because we wanted to help the environment.”

Suzanne Clarke, the mother of Sam Clarke, was particularly pleased with the boys’ leadership throughout the project and believes the project had a positive impact in the fight to reduce plastic pollutants in the environment. “They were great. They got together the sponsorship for designing, printing and shipping the bags, paying duty on the bags and then they started selling the bags. They weren’t allowed to keep any of the money. Any profit had to go towards a particular charity and so they picked Ocean Spirits.”

The survey was able to detect that plastic bags accounted for the largest amount of garbage in the ocean. 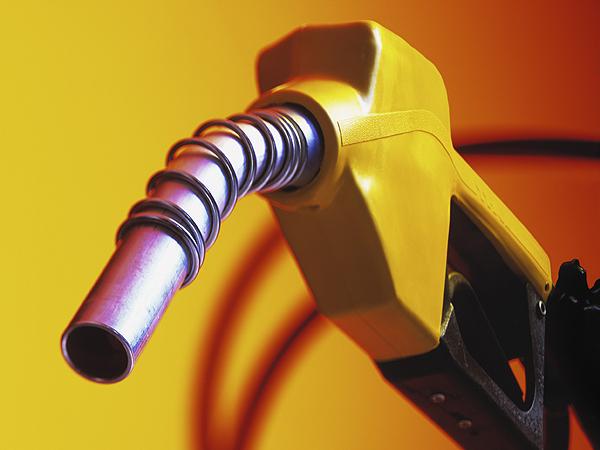