This story was posted 4 years ago
in Politics, PRESS RELEASE
2 min. read

The 8 December 2018 marks the 46th anniversary of the establishment of diplomatic relations between Barbados, Guyana, Jamaica, and Trinidad and Tobago, the 4 Caricom countries independent at that time, and Cuba.

That historic and courageous act of 8 December 1972 has grown over the years into a strong fraternal relationship between all the Member States of the Caribbean Community and Cuba.

The friendly and close relationship that unites Caricom and Cuba is a shining example of South-South Cooperation.  This is continuously refreshed by regular bilateral interactions as well as by our collaboration in hemispheric and international fora. Caricom Member States are consistent in supporting Cuba at the United Nations in their battle against the unjust economic and financial embargo imposed on the island by the United States.

The value of our relationship was further underlined when, in what was his second overseas engagement after taking office in April, the President of Cuba, His Excellency Miguel Díaz-Canel Bermúdez, met with Caricom Heads of Government during the 39th Regular Meeting of the Conference in Montego Bay, Jamaica, in July this year.

Cuba’s significant role in developing our human resources as well as their support in areas such as disaster management, agriculture, health, and sport has been of great assistance to the development of our Member States.  The restoration of direct air links earlier this year will no doubt boost people-to-people contacts, as well as trade, which is governed by the Caricom-Cuba Free Trade Agreement.

As we celebrate another year of fraternal relations, I take this opportunity, on behalf of the Governments and People of the Caribbean Community, to extend best wishes for the well-being and prosperity of the Government and People of Cuba and to reiterate the Community’s commitment to the further strengthening and enhancement of the close ties of friendship, cooperation, and solidarity.

NOW Grenada is not responsible for the opinions, statements or media content presented by contributors. In case of abuse, click here to report.
Tags: caricomcaricom-cuba daycubamiguel díaz-canel bermúdez
Next Post 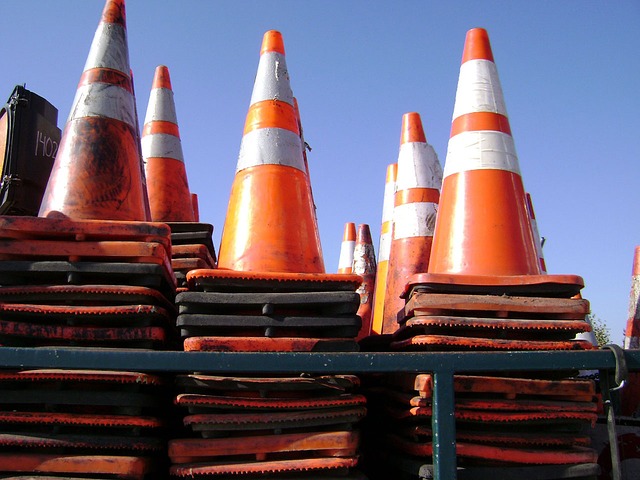