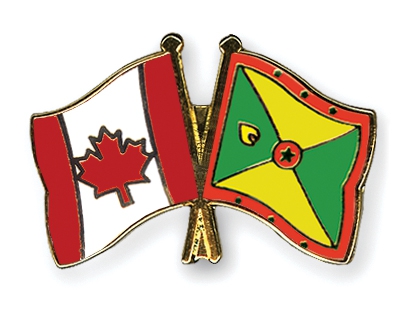 This story was posted 4 years ago
in Agriculture/Fisheries, Business
2 min. read

A senior government minister confirmed that one of the men who recently travelled to Canada as a participant of the 2018 Temporary Foreign Workers’ Programme has absconded from the group. The authorities are in search of him.

Admitting that the Labour Minister Peter David recently informed the Cabinet about the action of the young man, Tourism Minister Clarice Modeste said, “It seems like that was his plan from ever since.” She described the situation as a sad one that can have negative effects on the island’s workers who are seeking these short-term contractual jobs. “It puts a dark shadow for the whole country,” she said. “I do know that they are looking for him,” she added. Once he is located, he will be deported.”

“It’s not about the individual, it’s about Grenada,” said Modeste when she was asked to confirm the allegation while hosting the weekly post-cabinet briefing on Tuesday morning.

According to reports from Canada, 4 other participants were sent back because the employer was not satisfied with the quality of their work. It was explained that their return is not related to the young man who ran away.

In late September, 32 men from Grenada arrived in the town of Rougemont, a small municipality, two hours’ drive from the main city of Montréal, Canada, on an income-earning job programme.

The new arrivals to the Province of Québec were the last batch of Grenadian workers participating in the 2018 Temporary Foreign Workers’ Programme. Under an agreement between the Governments of Canada and Grenada, Grenadians are employed on a contractual basis to work on Canadian farms.

A group of Grenadians landed in Canada in March and began providing their services to strawberry and blueberry farms. This group along with batches that arrived in April and September, are now working at apple orchards.

Most of the workers, except for a group of about 15, will return to Grenada later in the month. Those who remain in Canada will be allowed to work on a Christmas tree farm.

NOW Grenada is not responsible for the opinions, statements or media content presented by contributors. In case of abuse, click here to report.
Tags: canadafarm workers programmelinda strakerrougemont
Next Post 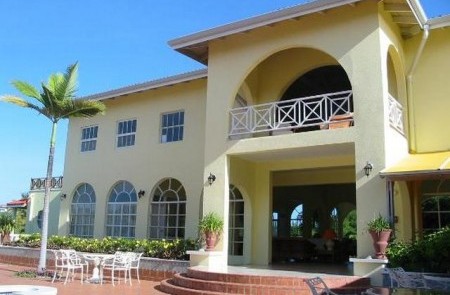