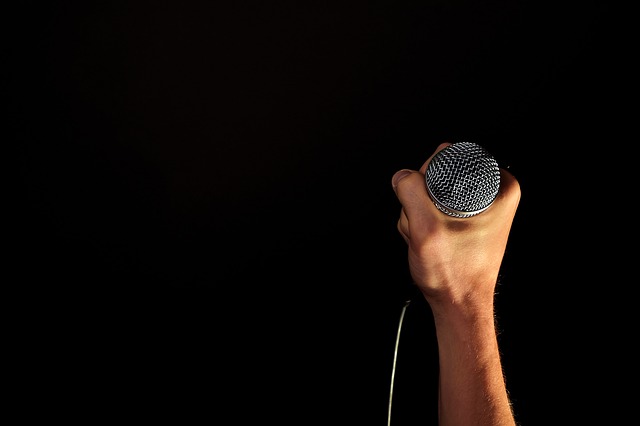 This story was posted 4 years ago
in Arts/Culture/Entertainment, OPINION/COMMENTARY
2 min. read

By definition, calypso is supposed to be a genre of music that tackles key political and social issues arising in a country. Finley Jeffrey also known as “Scholar” produced a thinly veiled personal attack in his calypso titled “Pum Pum.” His song is an addition to the long list of derogatory songs that are passed as entertainment in this country, such as “Vagina Love” and “Free Wood.”

Jeffrey’s jest at the CEO of Spicemas Corporation is a promotion of bigotry and a slap in the face towards marginalised populations. Jeffrey holds the position of Permanent Secretary in the Ministry of Education but used little knowledge or education in executing this particular song. His position would suggest that he would consider the feelings and lives of all citizens, however after our own Prime Minister referred to two male members of an opposition party by female names, it seems that our senior officials think that they have free reign to say and do whatever they please.

It is unacceptable that someone in his position produces this garbage. It promotes a culture of hate and allows others to think it is okay to ridicule another because of their perceived or actual sexual orientation. No matter our differences: religious, economic class or sexual orientation, every citizen of Grenada is entitled to the right to live their lives free of discrimination. This is the kind of behaviour that can fuel homophobic attacks especially during the carnival season where alcohol consumption is generally excessive.

We cannot continue to allow our musicians to disrespect us. “Pum Pum” is a tactless attack on individual masked by a melody and a rhythm. We continue, in songs like these, to assume that all people should have the same preferences. In the real word, that’s an anomaly. Some persons prefer tall, others short, some prefer older, others younger. The same goes for sexual orientation. It comes down to a person’s right to choose, to live and love whomever they desire, and they should not be demeaned on a public platform because of it. This type of narrative is harmful, moreso for the persons that are already struggling with their identity, forcing them to continue living in the shadows for fear of being ostracised. Furthermore, it is also irresponsible of us to allow these entertainers to use this craft to disrespect our women. Songs like “Vagina Love” sexualise our women and reduces them to one aspect of their existence.

It is time that we start holding people accountable. We need to cut out the cancer that is disrespect, discrimination and intolerance and look towards a future of inclusivity, understanding and acceptance.

NOW Grenada is not responsible for the opinions, statements or media content presented by contributors. In case of abuse, click here to report.
Tags: carnivaldanielle greerfinley jeffreygrenchappum pumscholarspicemas
Next Post 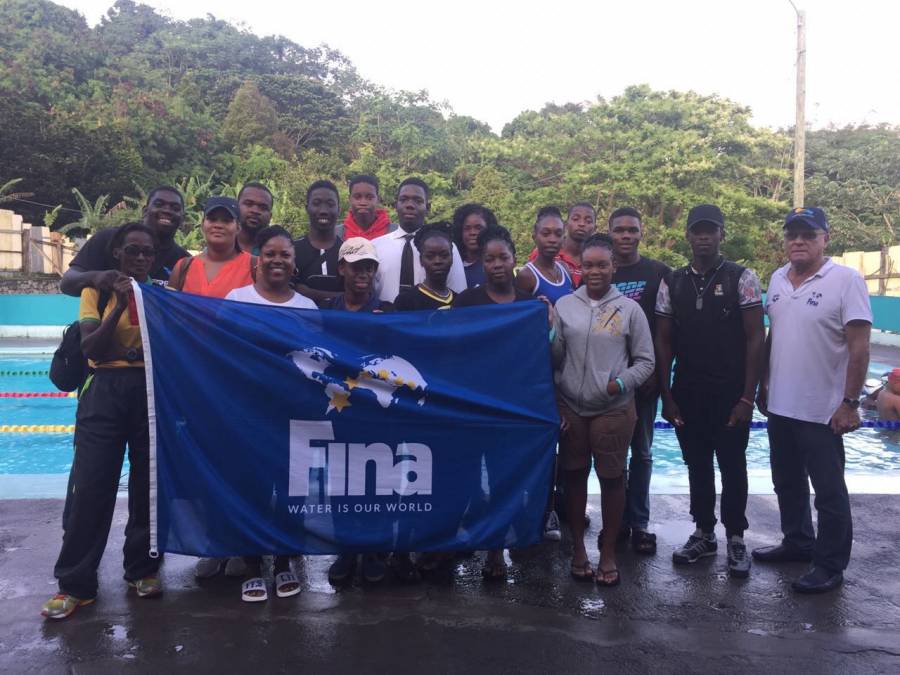