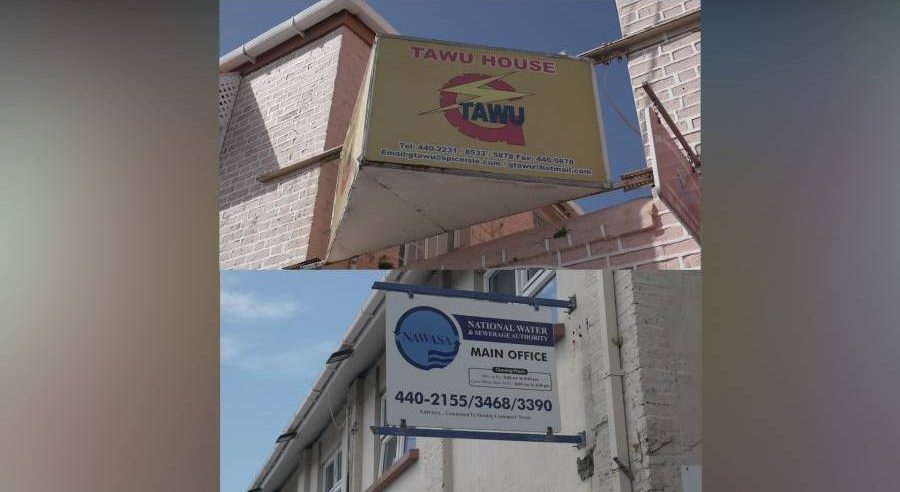 The fight for permanency of contracted workers of NAWASA is also being felt by ordinary persons, especially in the Town of St George.

NOW Grenada sought feedback from members of the public, and although many declined to give their comment, others expressed their uneasiness with the situation, as it has the potential to impact the entire country. Those who appeared on camera are calling on the authority at NAWASA to put an end to this impasse by making contract workers permanent.

Many persons believe this is a fight for the ordinary working class and have rejected the spread of contract work, but others believe that the approach by the Grenada Technical and Allied Workers Union (GTAWU) to include all workers, may further stall the negotiations.

One woman said she believes long-term workers on contract should receive their permanency with NAWASA, and that it is unfair to have those on a short-term contract made permanent. “One thing I don’t like is that those that just work for 2 or 3 months want to just come and get permanent; it is not fair for those that have been there how much years.”

A man near the bus terminal believes the industrial action could be easily resolved. “I don’t think that the union is pushing a good agenda in that they want the years that people have been on contract should be recognised on [the] bargaining table. I believe that [for] contracted workers, what is over is over, and if the management decides to take on all the workers permanently, I believe their years of service should start on the date their permanency takes effect.”

A self-employed landscaper says this situation should have been addressed years ago. “It could have happened long before, and I look at it and say this contract thing and this permanent thing is quite puzzling, because when I look at others going home with lumpsums of money, and you working on contract and you going home with nothing — that is going to be your long-term benefit. So, something has to be put in place for those workers.”

Another man says he is in support of the industrial action. “I am in support of strike action because you have a number of people under contract for 35 years, and then unable to get a pension. What is the reason for this?”

Prime Minister Dr Keith Mitchell appeared on a television programme on Monday, and assured members of the public that a resolution will be reached between NAWASA and GTAWU regarding the fate of contracted workers.

Dr Mitchell said, “I think we are deep in negotiations with the union on this matter, and I expect that within this week or for latest next week, that we should have some resolution. There will have to be some give and take on both sides and I believe that we should find a resolution.”

NOW Grenada is not responsible for the opinions, statements or media content presented by contributors. In case of abuse, click here to report.
Tags: contract workerscurlan campbellemploymentgrenada technical and allied workers uniongtawuindustrial actionkeith mitchellnawasa
Next Post 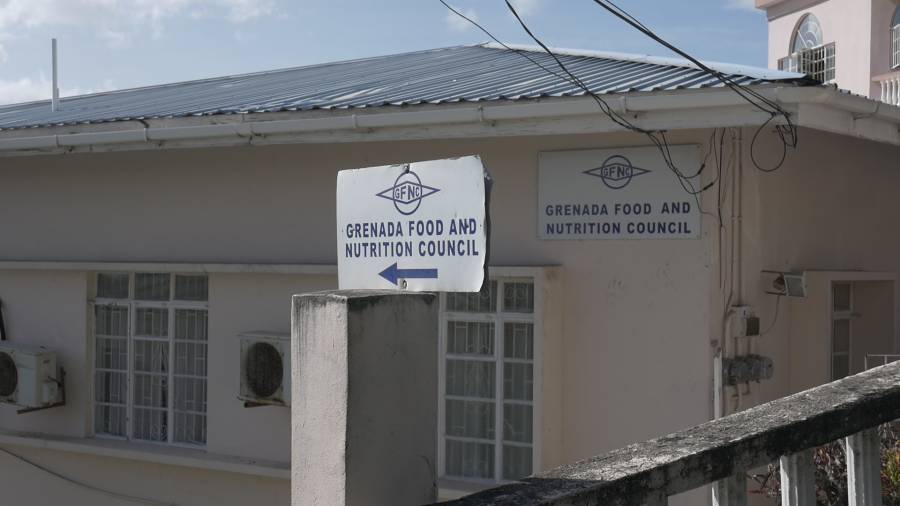 Malnutrition of the Elderly Being Tackled Head-On by the GFNC