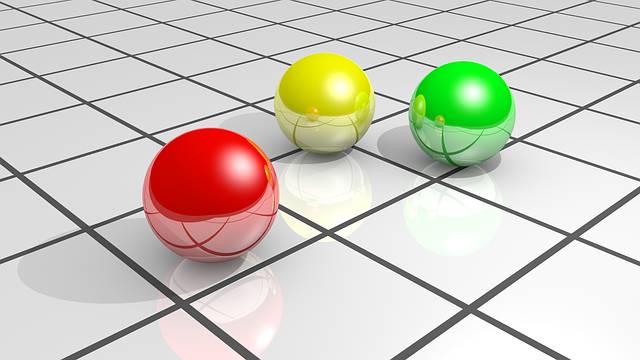 Tiling of the 3rd Floor of the Ministerial Complex Begins

Tiling of the 3rd Floor of the Ministerial Complex Begins

This story was posted 5 years ago
in Business, Environment, PRESS RELEASE
2 min. read

The Keith Mitchell led Administration says it has heard the cries of the employees on the 3rd floor of the Ministerial Complex and the representing union, for better working conditions.

Work commenced to get the entire floor tiled and resurfaced within a 6-week period. The level was cleared 2 weeks ago; with workers in the 3 ministries occupying the floor, finding temporary locations. The furniture has been cleared and the carpets stripped.

John St Louis, Chief Technical Officer in the Ministry of Works says work commenced on Saturday. “The contractor has a work schedule that is going to start from 8 am in the morning and go as far as 10 pm; a 2-shift system, so that they can deliver the tiling work in the shortest possible time,” St Louis explained. “As you would know most of the other ministries that were using here had to be temporarily relocated to different locations. And we promised them when they return, it would be like a Christmas gift for them.”

18,750 square feet of area has to be tiled. According to St Louis, over 20 workers have been hired to get the job done on time. “The total surface area we’re looking at 18,750 square feet, that’s the area to be tiled,” he said. “Let me emphasise that the quality of the tiles we call it a ‘PVI5’ — that’s the highest quality for heavy traffic and for commercial buildings.”

The government has placed the renovations of the 3rd floor on the front burner and has invested hundreds of thousands into the project. The tiles were purchased from a company in Trinidad following many failed attempts to access them locally. At the end of the day, the aim was to get value for money.

“We would have spoken to the local suppliers here in Grenada but they all had to depend on bringing in from overseas,” said St Louis. “We kept checking and checking until we checked one or two firms in Trinidad and they would have told us yes, that we have the supplies ready to ship. So, we had no choice because it was a time emergency and we just had to deal with them and even the price that was quoted was very, very reasonable, so again we had to do value for money.”

In addition to the tiling, the government will be replacing the air-conditioning units with more energy efficient ones and the walls will also be given a facelift.

The project is being undertaken by contractor Terry Welsh.

NOW Grenada is not responsible for the opinions, statements or media content presented by contributors. In case of abuse, click here to report.
Tags: air conditioninggisministerial complexpv15terry welshtiling
Next Post 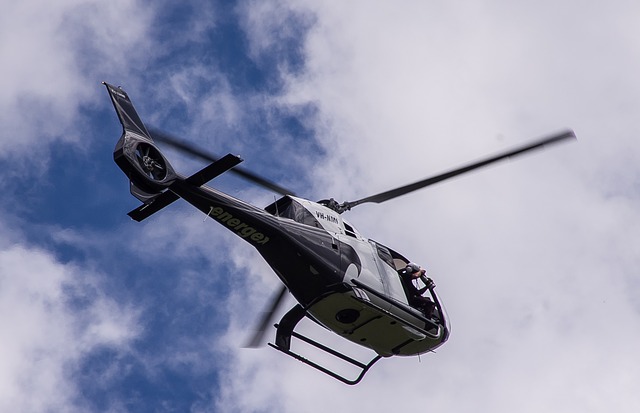