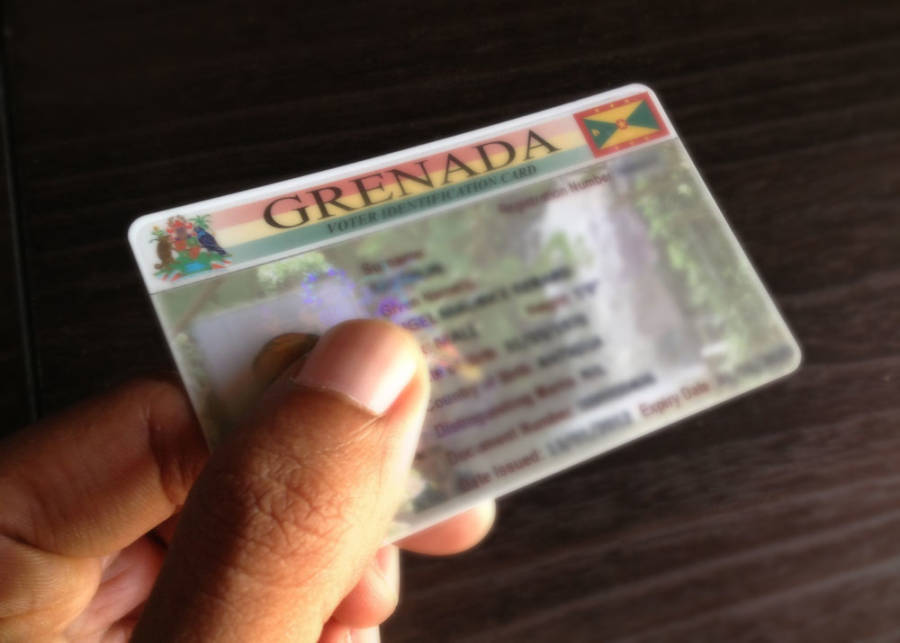 Ferdinand Phillip, Civic and Education Officer at the Parliamentary Elections Office (PEO) has explained that because each voter is identified by his or her fingerprint in the voting system, it will be highly impossible for a voter to vote twice, even though the name appears twice on the eligible voters’ list.

“Duplication of names can occur for different reasons, chief among them are incorrect spelling of a name and change of name due to marriage or divorce, but because the fingerprint for the person will remain the same, no one person will be able to cast 2 ballots on election day,” he said.

Joseph Andall, Deputy Political Leader of the National Democratic Congress said last Monday during the party’s weekly news conference that after canvasing through the consolidated voter’s list which was released in June 2017, the party identified a number of duplicated names and other irregularities.

“At the presentation of the 30 June 2017 consolidated voters list, our party has found 198 instances of duplication of names and other anomalies on the electoral list,” said Andall who claimed that the party also found evidence of attempts at voter padding.

“We have witnessed in some cases, attempts at voter padding. I have concrete evidence of at least 1 person in the St Patrick West area; that person has never resided not even for a day in St Patrick West but in exchange for a government job, the person has been made to switch her registration to another constituency,” said Andall who informed reporters that the NDC is yet to file any complaints or objection forms with the Parliamentary Elections Office.

Phillip said that the legislation governing the electoral process provides for any member of the public to scrutinise the list and to point out errors if they are identified. “We are yet to receive any formal complaint or objection from the NDC about its claims, but we want the public to know that once any complaint is filed, we will give it immediate attention,” he said.

Grenada adopted an electronic electoral registration system as of 2012 and it was first used for the 2013 General Elections. “These people would have requested certain changes and it’s during the period of waiting for approval, a person’s name can appear twice because we cannot just remove someone from the system. It must be approved,” Phillip said.

“But what is important is that the fingerprint system follows the person and once that fingerprint is in the system it will not be removed, further the fingerprint goes with the number assigned so its highly impossible for one person to vote twice, but it’s possible for a name to appear twice,” he said.

The PEO has confirmed that the duplicated names identified have since been removed, but because people makes applications every day to correctly spell a name or to the add or remove name due to marriage or divorce, there is the possibility that there will be one or two duplications on the list.

NOW Grenada is not responsible for the opinions, statements or media content presented by contributors. In case of abuse, click here to report.
Tags: duplicationfingerprintlinda strakerparliamentary elections officevote
Next Post