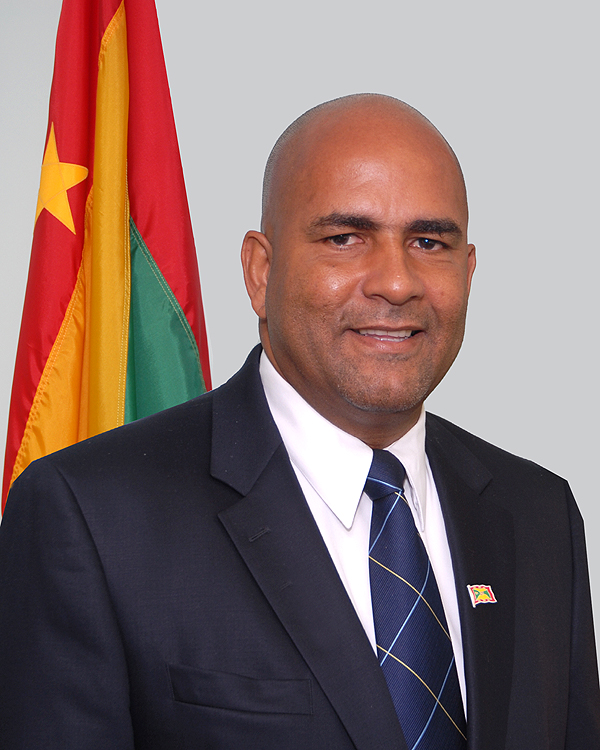 This story was posted 6 years ago
in Politics
3 min. read

In a news release, the NNP said that its executive will be launching caretakers in 5 constituencies during the month of April. This is the first in a series scheduled over the next few months. The caretakers are Peter David, Nickolas Steele, Gregory Bowen, Pamela Moses and Emmalin Pierre.

The release from the NNP brings a possible closer to the debate as who will be representing the constituency for the Town of St George, which is presently represented by Steele, but was represented by David for the period 2003 to 2013. David was one of many executive members who was expelled from the National Democratic Congress (NDC) during the party’s Convention in 2012. Since then, he has aligned himself with policies of the New National Party and is presently a Senator in the Upper House of Parliament representing the NNP.

Earlier in the Year, Otway-Noel who currently represents the St George South constituency in the House of Representatives, resigned from Government, but gave a commitment to continue supporting the policies of the NNP. The announcement that Steele will be the official caretaker for the constituency means that Otway-Noel will be replaced in the upcoming General Election.

Traditionally, the NNP appoints caretakers who eventually will become the candidates for the constituencies once a date a named for a General Election. During the party’s recent convention, Political Leader Dr Keith Mitchell indicated that a number of caretakers will be installed to take care of the party’s work in the various areas.

Senator Pamela Moses, a political newcomer who is serving as a Junior Sports Minister, has been appointed as the caretaker for St Patrick East. She is replacing Clifton Paul, who in recent times has been seeking medical attention in Cuba. “It is an honour to be appointed to lead the work of the party in the area in the coming period. We have a vibrant constituency council, and we believe that we can do much together,” she said.

Peter David has been appointed caretaker for the Town of St George, an area which he served two terms as MP. “I am grateful for the confidence that has been shown in me by the General Executive of the NNP, and by the party supporters at large, in town. We have a lot of work to do together, and we will get down to ensuring that the seat stays in the column of the NNP,” David said.

The former Foreign Minister under the Tillman Thomas Administration said that he has worked closely with MP Nikolas Steele in recent years “to unite all of our people.”

“We believe that the challenges we continue to face as a nation, despite the awe-inspiring successes, call for a sense of unity like we have never seen in our history. There are too many possibilities out there for anyone to govern over a divided nation,” David said.

Minister Steele has been named caretaker for St George South. “It is a challenge I embrace with the South being one of the largest constituencies in Grenada. There is already an enthusiastic team working there, and it is our intention to expand on that and bring in additional support,” Steele said.

Party Chairman Gregory Bowen is the caretaker for St George’s South East, an area he has repeatedly served as MP. “Great things are happening in South East and we are determined to build on it, going forward,” he said.

The fifth caretaker announced is Hon Emmalin Pierre for St Andrew South East, where she is the current MP. “We are all ready for this new chapter. But the good thing is that we have done a lot of great work together in the last four and a half years. So it’s more of the same, with some consolidation and expansion,” Pierre said.

The NNP controls all 15 seats in the House of Representatives. The main Opposition NDC which is now led by former Finance Minister Nazim Burke recently announced a number of caretakers for constituencies.

NOW Grenada is not responsible for the opinions, statements or media content presented by contributors. In case of abuse, click here to report.
Tags: caretakerconstituencygeneral electionhouse of representativeslinda strakernnpparliamentpeter david
Next Post 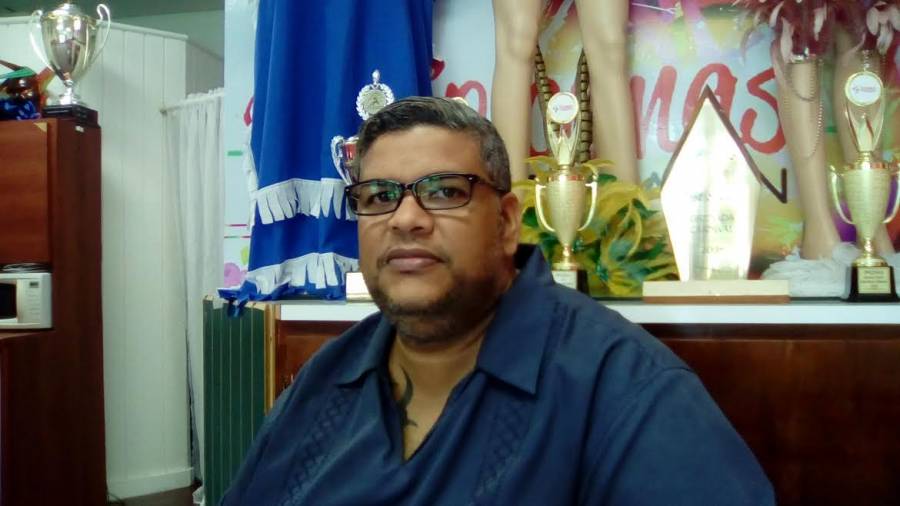 SMC Says No Report, No Subvention