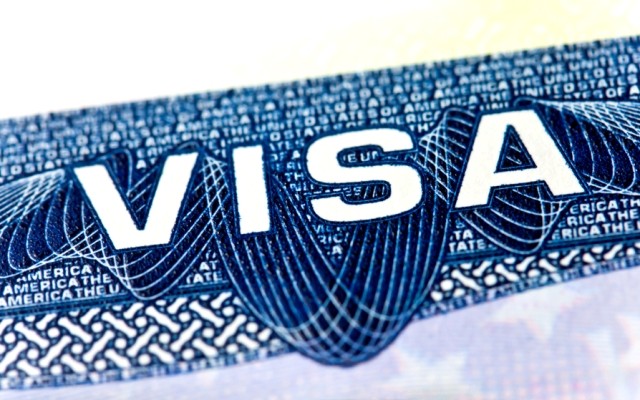 Police have laid a slew of fraud charges against a St George Businessman allegedly involved in a US visa scam.

Adrian Penny, 54 years, of Westerhall, St David, appeared at the St George’s Magistrate’s Court, charged with 9 counts of forgery ,and 3 counts each of conspiracy to defraud by false pretense and conspiracy to utter a forged document.

Penny, who was reportedly paid for his services, is accused of issuing a number of documents believed to be fake to several persons for the purpose of obtaining US visas. The offenses are alleged to have been committed between 1 April and 16 June 2016.

A search of his home turned up a number of Grenadian passports.

He was granted bail in the sum of $20,000 with 2 sureties, and has to surrender all travel documents. He also has to report to the Central Police Station on Mondays and Fridays between 6 am and 6 pm, and should have no contact with the virtual complainants.

NOW Grenada is not responsible for the opinions, statements or media content presented by contributors. In case of abuse, click here to report.
Tags: adrian pennycounterfeitfakefraudpassportpolicergpftravelUnited Statesusvisa
Next Post 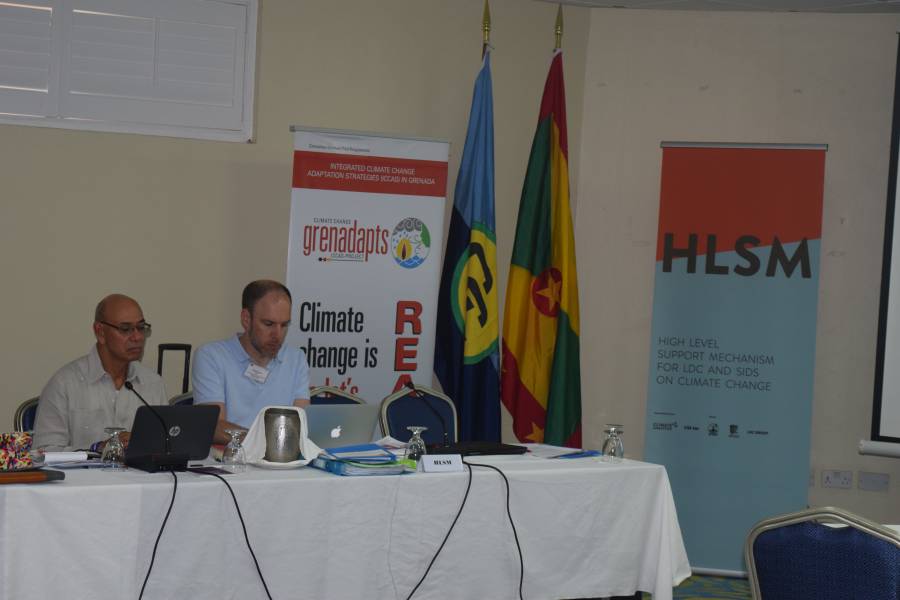