To the outside world, Grenada is well-known for a number of things. At the moment, it’s arguably for our golden boy — the reigning Olympic 400-meter champion Kirani James — that we are best known.

Prior to the advent of superstar Kirani, if you enquired of an outsider about Grenada, you may have been asked whether it’s that place in Spain, Granada. Or, the non-national may have become acquainted with our country because of, for example, the fame of the beautiful Grand Anse Beach; Jennifer Hosten’s winning the Miss World title in 1970; Eric Gairy’s fascination with UFOs; the Revolution of 1970; or the 1983 invasion of Grenada by superpower, the United States of America.

These, certainly, must be some of the outsiders’ major impressions and recollections of Grenada. However, honest citizens living here should be willing to admit that, by and large, we are big on talk and small on action, when it comes to taking the necessary steps at improving, upgrading, reforming, innovating and implementing. The exceptions to this phenomenon are our two 20th century revolutions: Gairy’s of 1951 and the NJM-led experiment of 1979.

But, as a whole, we do very little to change the centuries-old economic, social, political, and cultural construct of our society, including many laws that had their origins in the oppressive systems of slavery and colonialism.

Our attention was sharply drawn to our situation by a few recent developments at home and abroad. In one instance, the Grenada Bar Association announced that it was honouring former Prime Ministers Maurice Bishop and Herbert Blaize by having legal education lecturing series named after them. And, this made us wonder how, unlike some other countries in the Caribbean, we do not have a designated National Heroes observation; even a “Heroes Day.”

And, some of the things that occur in our courts of law are just numbing; like magistrates routinely ordering petty criminals to be flogged like runaway slaves of the 18th century. But, if you want to keep your sanity intact, one would have to avoid clamouring for legal and constitutional change in Grenada, Carriacou and Petite Martinique.

We were attracted, too, by a court’s ruling in Italy and compared it to Magistrate Nevelyn John’s sentencing of Philus Francis, a homeless St Andrew man, to eight months in jail for stealing four coconuts.

This past week, judges of Italy’s court of appeal overturned a theft conviction against Roman Ostriakov, a homeless man, after he stole cheese and sausages worth about US$4.50 from a supermarket.

“The condition of the defendant, and the circumstances in which the seizure of merchandise took place, prove that he took possession of that small amount of food in the face of an immediate and essential need for nourishment, acting therefore in a state of necessity,’’ wrote the court, ruling that the man’s action, therefore, did not constitute a crime. We would never condone any form of wrongdoing, including praedial larceny. However, we do take issue with officers of the court who appear simply to bask in their authority; and we question a system of justice that continues to be overzealous in dispensing the harshest penalties to the very poor and most disadvantaged among us, no matter how picayune their offence.

We are at a virtual impasse, unable to make a definite decision, about the many abandoned and derelict buildings scattered across our nation, especially in the capital, St George’s.

In Jamaica, where they are confronting a similar problem, the Kingston and St Andrew Corporation says it’s moving to have some of the buildings torn down. “These are properties that appear dangerous, unsightly or teetering on the edge of collapse,” one official of the corporation said.

More than a year ago, Jamaica also announced that arrangements had been concluded to lease the Victoria Pier building on the Kingston waterfront for 25 years. The company with the lease has proposed transforming the property into an “A” class restaurant with lounge, sports gaming facility, art gallery, and outdoor entertainment area. But for decades, here in Grenada, there has been nothing but loud chattering about revitalizing the Carenage, a prime piece of real estate in the city.

However, this aversion for the new, and to embrace change and innovation, may not be unique to Grenada; perhaps, just perhaps, it is common to the OECS and wider Caribbean Community.

We were contemplating this when we heard that the United States was moving to put the image of Harriet Tubman, a slave-rescuing black woman and abolitionist, on its $20 bill. And Canada, as well, for the first time, will soon have a woman’s image on its currency.

All of this provoked us into thinking about the EC dollar that’s used in Grenada and the rest of the Organisation of Eastern Caribbean States. Nothing is preventing us, for example, from inscribing the image of Dame Hilda Bynoe, the former Governor of Grenada on an EC bank note; or that of Dame Eugenia Charles, the former Prime Minister of Dominica.

But, we shouldn’t hold our breath that this ever will happen in the near future; not among nations that are change-averse and intimidated by the new and innovative.

NOW Grenada is not responsible for the opinions, statements or media content presented by contributors. In case of abuse, click here to report.
Tags: caribupdateconstitutioneric gairyherbert blaizeheroeshomlessjennifer hostenkirani jameslawmaurice bishopolympic
Next Post 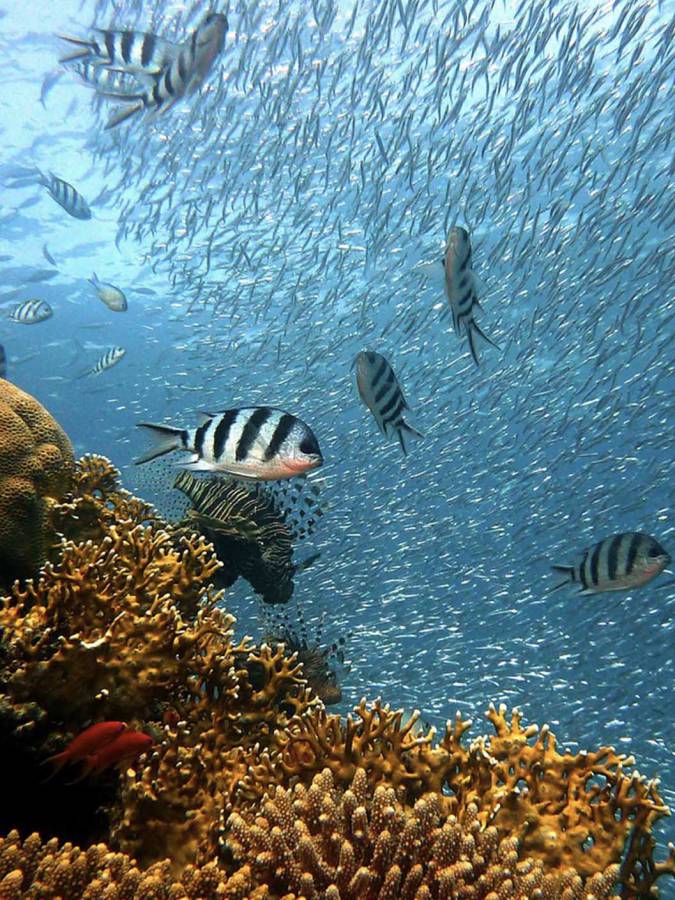