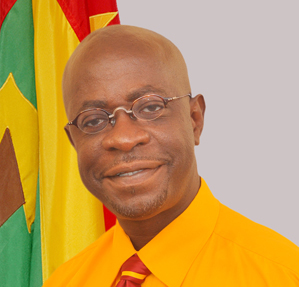 NDC Says No to Constitution Reform

NDC Says No to Constitution Reform

Nazim Burke, political leader of the National Democratic Congress (NDC), wants Government to reopen the constitution reform consultation process, and at the same time halt the presentation of the Constitution Reform Bills which are scheduled to be laid in the House of Representatives on Friday for first reading.

“We have come to the inescapable conclusion that the plans hatched by the NNP administration to change the Constitution of Grenada are in direct conflict with the wishes and aspirations of the Grenadian people, and represent an affront to our democracy and democratic traditions,” Burke said in a national address on Wednesday night.

“Indeed, the Bills being introduced represent a package of measures wilfully handpicked and handcrafted to promote the narrow self-interest of a few persons, without regard for the wishes of the majority,” said Burke who described the process as constitutional manipulation by the Cabinet of Ministers.

“We of the National Democratic Congress are not prepared to support the plan of the NNP Government to change the Constitution in the manner in which they intend to,” Burke said, in the 20-minute address which was aired on 2 television stations.

Claiming that 5 recommendations of the people were not included in the Bills to be presented in the Parliament, Burke said that the constitution reform process is driven by the Cabinet, and accused the grouping of “constitutional manipulation.”

Burke is calling for the inclusion of Bills to allow for a prime minister to serve for only 2 terms; fixed date for general elections; proportional representation in the Lower House of Parliament following an election; the right for citizens to recall a Member of Parliament; and a new process to select the Governor-General.

In March 2015, Burke announced that the NDC had made a decision to withdraw its participation from the Constitution Reform Advisory Committee, citing a lack of trust in the manner in which the exercise was being conducted. Following the announcement, the chairman of the committee asked them to reconsider, but to date no announcement was made confirming the Party’s return to the Committee.

In the meantime, an official launch of the United Nations Development Programme “Project to Support Referendum on Constitutional Reform in Grenada,” which was schedule for 4 December 2015, will not be taking place as planned.

An advisory from the UNDP informed journalists who had confirmed their attendance, that due to unforeseeable circumstances, the official launch has been postponed.

NOW Grenada is not responsible for the opinions, statements or media content presented by contributors. In case of abuse, click here to report.
Tags: constitutioncraclinda strakernazim burkendcoppositionparliamentpoliticspreparedreformsupportundp
Next Post 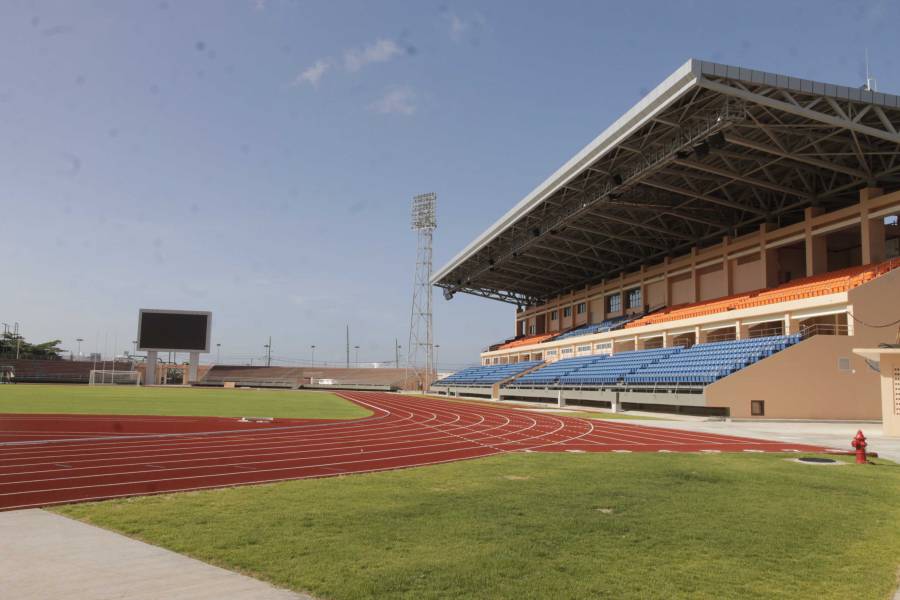