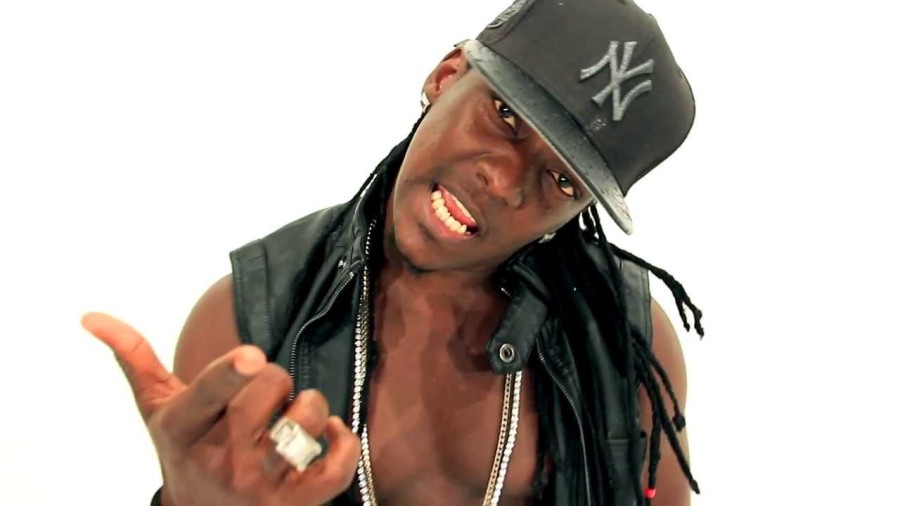 Onto the International Power Soca Monarch and Groovy Monarch

Onto the International Power Soca Monarch and Groovy Monarch

International soca sensation Hollice Mapp aka Mr Killa continues to make inroads on soca’s biggest stage, as the countdown continues to the climax of carnival in Trinidad & Tobago.

Killa is among four Grenadian artistes to have qualified for the semi-finals of the International Power Soca Monarch and Groovy Monarch carded for later this month.

Killa placed second to Machel Montano in last year’s power soca finals, a decision which did not go down well in many quarters of the Caribbean.

He has surfaced as an artiste in constant demand, riding a wave of popularity with his hit song Rolly Polly and attention grabbing stage performances.

Over 350 hopefuls performed in the preliminary round of the International Soca Monarch competition 2015.

The semi-finals are carded for the Queen’s Park Savannah, Port of Spain, on 25 January.

NOW Grenada is not responsible for the opinions, statements or media content presented by contributors. In case of abuse, click here to report.
Tags: andrew hitz phillipscarnivaldigicelgroovylottopower socarolly pollysemi-finalsskinny batonsocasoca monarchtallpreetrinidad
Next Post 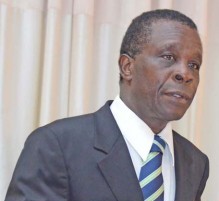 No Apology to Chinese