The Purpose Of A Constitution Review Body

The Purpose Of A Constitution Review Body

Since Grenada’s Independence on 7 February 1974, forty years ago, four review bodies have been established to review the Grenada Constitution and to make recommendations.

The first one was established by the Herbert Blaize administration as a Commission in February 1985 just a little over one year following the tumultuous period of October 1983. This Commission was chaired by one Sir Fred Phillips with the other members being, Professor Ralph Carnegie, Brynmor Pollard, John Renwick and A Michael Andrew. Professor Randolph Mc Intosh was subsequently made an Associate member. One Bernard Gibbs was the secretary.

The second body was established by the Keith Mitchell administration also as a Commission in February 2002 originally chaired by Dr the Hon. Nicholas Liverpool. Following the chairman’s resignation in October 2003, the Hon Mr Justice Lyle St Paul became the Chairman. Other members were Carol Bristol, Meryl Forsythe, Fr Gerard Paul, and Basil Harford. The secretary was James Andrews. Professor Randolph Mc Intosh was Deputy Chairman of this Commission for a few months until his resignation in December 2002.

The fourth body is the present one which was established as a Committee and was launched on 16 January 2014. This Committee comprises some fourteen members representing various organisations such as the Trade Union Council, the Chamber of Commerce, the National Democratic Congress, the New National Party, Grenada Bar Association, religious and other non-governmental organisations. Dr Francis Alexis is the Chairman of the Committee whilst Robert Branch from the Ministry of Legal Affairs is the point person.

As may be gleaned from the above, the main purpose of a constitution review body is to review the constitution, analyse the views of the populace and then make appropriate recommendations to government. It is always entirely up to the incumbent government to make a determination as to whether to fully accept, accept with reservations, or not accept the recommendations coming from the review body.

Despite the recommendations which have been made by the present Alexis Committee to government, it has been acknowledged that constitution review ought to be an ongoing process. Therefore the time may soon come when a comprehensive reform of the Grenada constitution would be contemplated.

NOW Grenada is not responsible for the opinions, statements or media content presented by contributors. In case of abuse, click here to report.
Tags: constitutionreform
Next Post 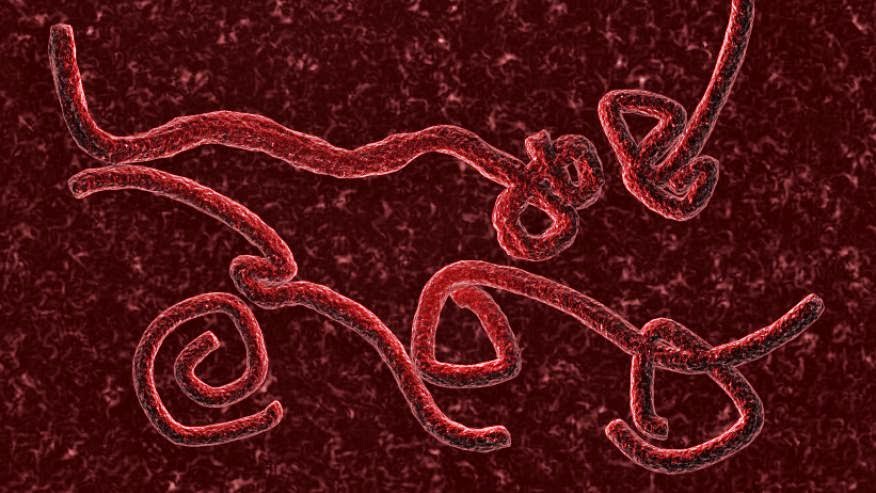