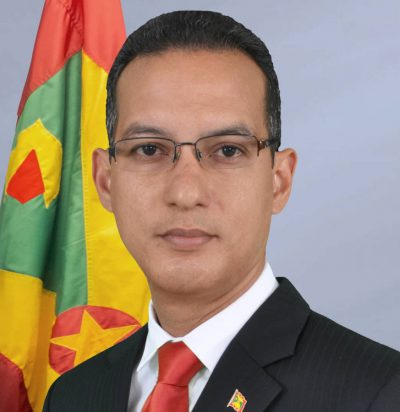 This story was posted 9 years ago
in Politics
2 min. read

A United Nations report dated 24 January 2014, revealed that Grenada was US$45,197 in arrears and would not be able to vote on UN General Assembly Resolutions. Unlike the more powerful Security Council, resolutions in the General Assembly are not legally binding, but cannot be vetoed.

As a result, on 27 March, Grenada was unable to vote in a UN General Assembly Resolution that reaffirmed Ukraine’s unity and territorial integrity and adopted a measure underscoring that the mid-March referendum in Crimea which led to the peninsula’s annexation by Russia “has no validity”.

By a vote of 100 in favour to 11 against, with 58 abstentions, the 193-member Assembly called on all states, international organisations and specialised agencies, not to recognise any alteration of the status of the Autonomous Republic of Crimea and the city of Sevastopol, on the basis of the 16 March referendum “and to refrain from any action or dealing that might be interpreted as recognising any such altered status.”

Grenada lost its voting rights in 2013 because of its failure to pay outstanding membership fees.

On Friday 28 March, Foreign Affairs and International Business Minister, Nickolas Steele, confirmed that Grenada has regularised its status with the United Nations (UN) and will once again have voting rights.

“When we got into office, we had a full back log to take care of. We asked for an extension for the 2013 to 2014 year; unfortunately the payment was not processed in time, but I can say to you that we have taken care of the payment and we once again have voting rights.”

NOW Grenada is not responsible for the opinions, statements or media content presented by contributors. In case of abuse, click here to report.
Tags: arrearsgrenadaresolutionununited nationsvotevoting
Next Post 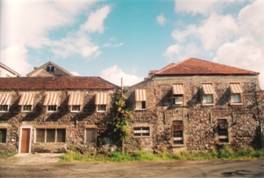 The Value of Heritage to Grenada