This story was posted 10 years ago
in Health
2 min. read

In support of the launch of the Healthy Caribbean Coalition, the Grenada Cancer Society was among a group of organisations in the region which have launched a petition using electronic media to request Caribbean Heads of Government “increase Caribbean women’s access to affordable cervical cancer screening”. 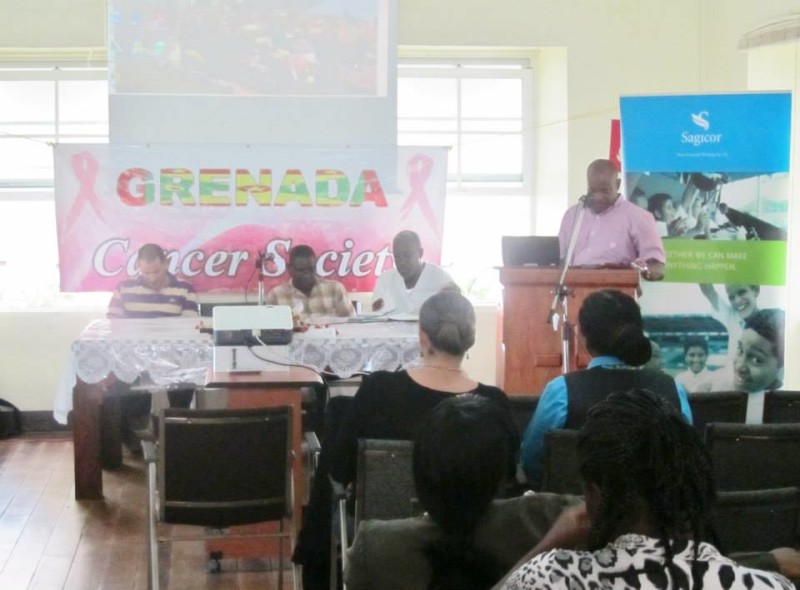 Dr. Barrymore McBarnette speaking on behalf of the Grenada Cancer Society said that every year, approximately 31,700 women in Latin America and the Caribbean die from cervical cancer. The Caribbean is among the top four highest sub-regions in the world with respect to incidence of cervical cancer and has the highest burden of Human Papilloma Virus (HPV) in the Americas.

He pointed out that more than 95% of cases of cervical cancer can be prevented. “This requires widespread awareness, increased screening and effective prevention and control measures that include use of Pap Tests, HPV testing, VIA (visual inspection with acetic acid) and vaccination against HPV,” he said.

Dr. Hector Diaz, oncologist, highlighted the challenge in the region to address chronic non-communicable diseases (NCDs) and indicated that cervical cancer is a highly preventable condition.

“One of the simplest ways of controlling cervical cancer is the pap test, yet coverage rates across the Caribbean are unacceptable with some countries reporting less than 20% of screening coverage. 50% of Caribbean women with cervical cancer have never had a pap smear,” he said while speaking at the launch.

Both the Grenada National Organization of Women and the Grenada Planned Parenthood Association herald this project to bring the plight of many women to light.   They both recognize that access to health care is a basic human right.

The ease of signing the e-petition was demonstrated and it was recognized that the petition is a key part of the broader HCC programme that supports the PAHO “Regional Strategy and Plan of Action for Cervical Cancer Prevention and Control in Latin America and the Caribbean”, approved by the 48th Directing Council of PAHO/WHO.

NOW Grenada is not responsible for the opinions, statements or media content presented by contributors. In case of abuse, click here to report.
Tags: cancercervicalhealthhpvpahopaptestwhowomen
Next Post 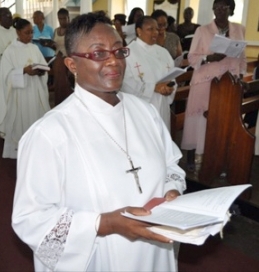