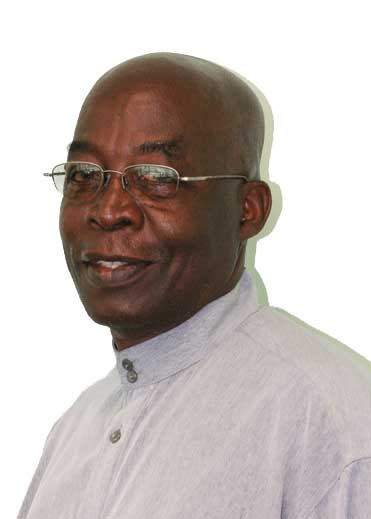 James Clarkson to be honoured during Naniki Caribbean Jazz Safari

James Clarkson to be honoured during Naniki Caribbean Jazz Safari

This story was posted 10 years ago
in Arts/Culture/Entertainment
2 min. read

His contribution towards the sustainable development of the local music industry cannot be questioned, and on Saturday he will be honoured at the Naniki Caribbean Jazz Safari Legends Awards.

The prestigious Naniki Caribbean Jazz Safari Legends Award will be presented to Grenada’s best-known steelband composer and arranger James Clarkson on Saturday 29 June at the festival’s opening concert at Mt Cinnamon Garden. The presentation will be made by Hon Alexandra Otway-Noel, Minister for Tourism, Civil Aviation and Culture.

James Clarkson was born in Grenada on 21 April 1944, and has had a distinguished lifelong career in music with early exposure at the age of 12. He later joined the band of the Royal Grenada Police Force, appeared on stage with his father’s band, and by 17 was a member of the band of the Trinidad Defence Force as lead arranger and first trumpet player.

By 23 years of age, he was the Director of Music of the band of the Royal Grenada Police Force, and soon became the arranger for the very successful Republic Bank Angel Harps Steel Orchestra, a post he still holds today.

The Awards ceremony and presentation of the Citation will be a highlight of the Opening Concert of the Naniki Caribbean Jazz Safari, with performances from Peter ‘Zack’ Bernard, (Grenada/USA) Derek McKeith’s Blues Band, (USA) and Quiet Fire will bring to an end an exciting first night of music.

NOW Grenada is not responsible for the opinions, statements or media content presented by contributors. In case of abuse, click here to report.
Tags: awardbandclarksonjameslegendmusicnanikipolicesafaristeel band
Next Post 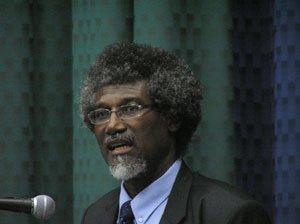