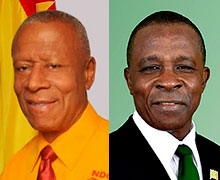 This story was posted 10 years ago
in Politics
1 min. read

The other candidates are from minority parties including the recently launch National United Front whose leader is a former candidate for the NDC and won the St George’s South seat in the 2003 and 2008 general elections.

Assistants Supervisor of Election Ada Holder said that nominees have until next Wednesday to withdraw themselves from the campaign. “If on that day, no one withdraws then we will go ahead and print the ballot papers with the various signs for the different constituencies.”

Any candidate who withdraws will have the EC$300 nomination fee refunded.

According to the Parliamentary Elections Office only the NDC and NNP were able to nominate a candidate for each of the 15 constituencies with the other 16 representing minor parties or independent candidates.

Following the election any candidate who receives more than 1/8 of the ballot cast will also have their nomination fee return within one month of the elections date.

NOW Grenada is not responsible for the opinions, statements or media content presented by contributors. In case of abuse, click here to report.
Tags: electionkeithndcnnpnominationtillman
Next Post 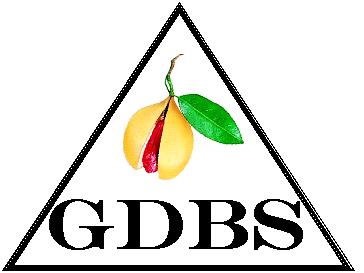