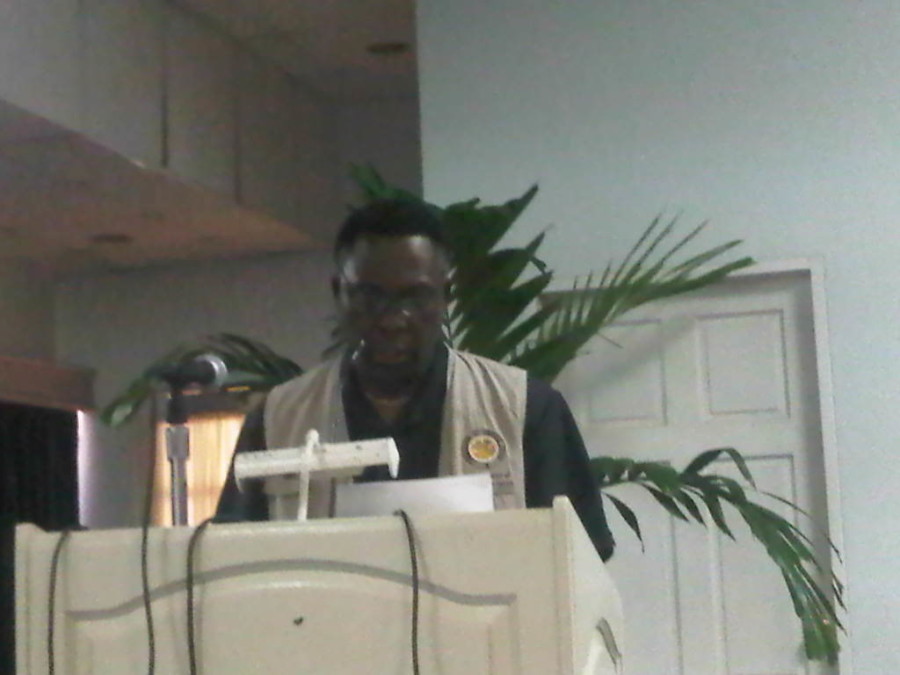 This story was posted 10 years ago
in Politics
6 min. read

In response to an invitation from the government of Grenada to observe the general elections of February 19th, 2013, the Secretary General of the Organization of American States, Mr. Jose Miguel Insulza, appointed Ambassador Joshua Sears, from The Bahamas, to lead a team of 18 International observers from 13 OAS member and observer states. The OAS international observers visited 100% of polling stations in the country’s 15 constituencies.

The OAS Electoral Observation Mission (OAS/EOM) congratulates the people of Grenada for their active participation in this election, reflected in a high voter turnout, and the civil and peaceful manner in which this election was conducted. The OAS/EOM also recognizes the government of Grenada for all the steps taken in the preparation of this election, in particular, the efforts made by the Parliamentary Elections Office in promoting awareness on the new voter registry system and the electoral process.

In the spirit of constructive engagement, the OAS/EOM offers the following preliminary conclusions and recommendations. These are based on the direct observations of the OAS/EOM and meetings with various stakeholders including government authorities, the Supervisor of Elections, representatives of political parties, civil society organizations and representatives of various media outlets.

The OAS mission observed the preparations made by the Parliamentary Elections Office and salutes the efforts made by this office to raise awareness on the electoral process, the voting procedures and the new registration system. It is important to highlight that OAS/EOMs in Grenada had consistently pointed out the need for reforming and modernizing the voter registration system in Grenada. Following these OAS recommendations, a new voter registry was composed. Although it initially raised some concerns, the implementation of such a system in a period of 13 months, reflects the Grenadian authorities’ commitment to create a modern registration system with biometric elements that generate confidence and integrity.

The Mission would particularly like to emphasize the efforts made by the Parliamentary Elections Office to issue and distribute the new voter ID cards. Government authorities, political party leaders and civil society organizations that met with members of the OAS/EOM recognized these efforts to inform on the alternative identification methods that would be used for those voters who had not received their voter ID card for the February 19th election.

During the pre-electoral period, the OAS/EOM heard concerns from different actors about four political parties (National United Front-NUF, Movement for Independent Candidates- MIC, People United Labor Party- PULP, and Good Old Democracy Party-GOD) not being able to register with the symbol of their preference. Some parties also expressed that the procedure to register the symbols was not clear and that the Parliamentary Elections Office had failed to clarify the procedure in a timely manner.

Another issue of concern brought to the attention of the OAS/EOM was the process of early voting by the police. Although the OAS/EOM recognizes that early voting for police officers is a good practice to ensure that they can exercise the right to vote, the distinguishable mark used to differentiate these ballots from regular ones makes it technically possible to identify how police officers voted. The Mission noted the need to review the practice, taking into account that it could potentially undermine the secrecy of the vote and that the Constitution guarantees, under section 191 (b), the right to “vote by secret ballot at public elections which shall be universal and equal suffrage.”

Despite the fact that promoting women’s participation in the electoral process has been a consistent recommendation by OAS/EOMs in Grenada, the OAS/EOM noted with concern that female representation in political party lists in Grenada remains considerably low. Out of the 48 candidates running in this election, only nine, or 19% were women. Of the 15 members of parliament elected, only 4 were women or 26%.

Results from the observation during Election Day

The OAS/EOM acknowledges what preliminary results show to be a high voter turnout (about 85%) and the dedication, professionalism and diligence with which poll workers and party agents conducted themselves to ensure the unfolding of a smooth and orderly process. It is worth mentioning that police officers were present in all polling stations.

All polling stations visited by OAS observers opened on time (on average at 6:00 am) and were equipped with the necessary electoral materials. It is also important to notice that many polling sites built ramps especially for Election Day to facilitate the exercise of the vote by people with disabilities. Pregnant women and elderly people were also given priority to vote.

In general, the observers noted that polling officials were well trained and diligent in the exercise of their duties. The active participation of party agents was also noticeable with representatives from the two major political parties (New National Party- NDC and National Democratic Congress-NNP) present in 100% of the polling stations observed by the OAS. The Mission would like to emphasize the high participation of women as poll workers (61%) and party agents (85%) in the voting tables observed by the OAS.

The OAS observers did not register practices that impeded the exercise of the vote. Long lines were reported in 14% of the polling sites observed by the OAS, in particular, during the early morning hours. At closing time, all voters waiting in line were able to cast their ballot. Observers also noted that all legal procedures for the vote counting process were followed.

One of the OAS Electoral Observation Missions’ main objectives is to produce recommendations in order to contribute to the improvement of electoral systems in the countries observed. In order to enhance future electoral processes in Grenada, the OAS/EOM would like to propose the following recommendations:

Undertake a comprehensive review of the Representation of the Peoples Act: This review should address omissions such as: a) the mechanisms to ensure that electors who are duly registered are entitled to exercise their franchise, b) the use of symbols by political parties, c) advance polling for election workers, and d) the legal personality of political parties.

Last year, the OAS celebrated 50 years of conducting election observation and cooperation in the Americas. Electoral Observation Missions are a key instrument of cooperation with member countries to strengthen their democratic systems. In this regard, with the now concluded electoral process in Grenada, the Mission reiterates its commitment to hold a post-electoral visit, in order to follow up on the recommendations with the relevant authorities, and offer the support of the OAS in the entire electoral cycle.

In the coming weeks, the Chief of Mission, Ambassador Joshua Sears, will be presenting a report to the OAS Permanent Council on the activities of the OAS/EOM in Grenada. Finally, the OAS/EOM would like to acknowledge the generous financial contributions from the governments of Canada, the United States, the United Kingdom, Mexico, Chile, Argentina, Bolivia and France, which made possible the work of this Mission.

NOW Grenada is not responsible for the opinions, statements or media content presented by contributors. In case of abuse, click here to report.
Tags: electionmissionoasparliament
Next Post 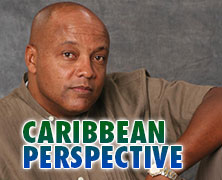